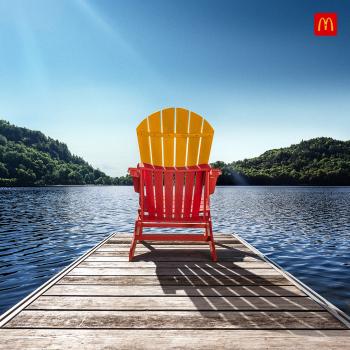 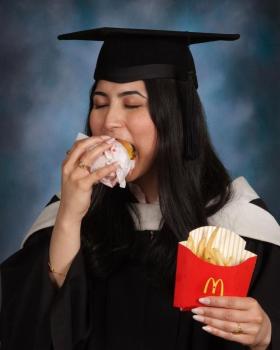 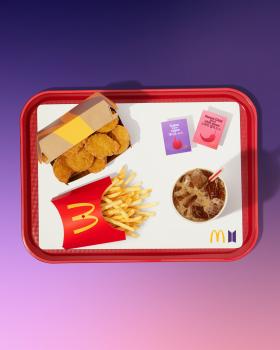 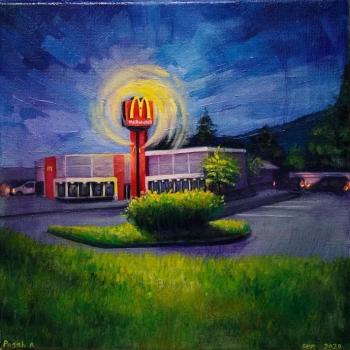 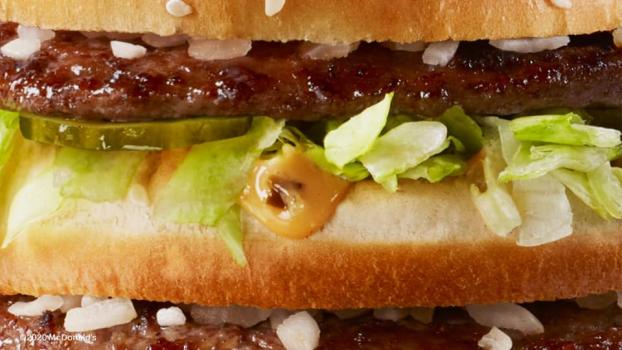 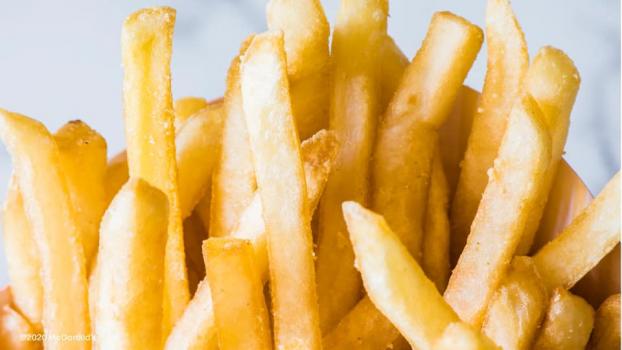 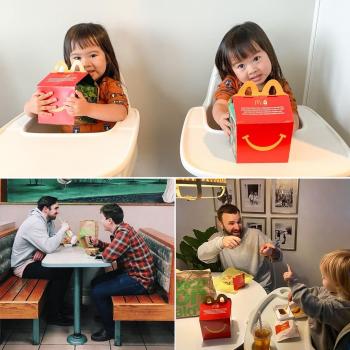 Since 1955, we've proudly served the world some of its favourite food. It's been an exciting journey, and we're just getting started.

In 1954, at the age of 52, Ray Kroc invested his life savings to become the exclusive distributor of a milk shake maker called the Multimixer. He discovered the McDonald's® hamburger stand in California, owned by Dick & Mac McDonald, was running eight Multimixers at a time, so he packed up and headed west to investigate.

Ray Kroc had never seen so many people served so quickly, and was impressed with the way the limited menu allowed a focus on quality at every step. Inspired, he pitched the idea of opening several restaurants to the McDonald brothers, convinced he could sell eight of his Multimixers to each and every one. When they asked who would open them, Kroc said, "What about me?"